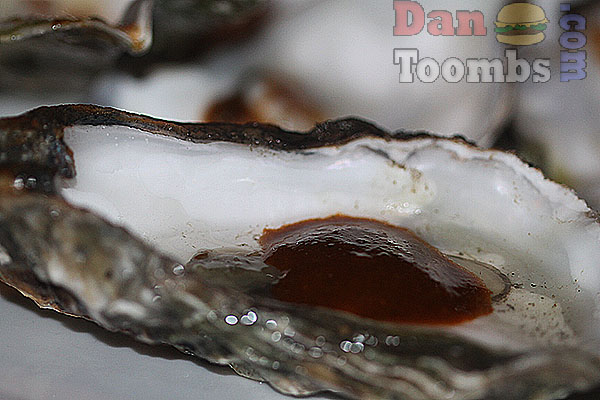 This whole recipe can be made in minutes.

I love oysters and have as long as I can remember. Even as a kid, I was taught how to serve them raw and cooked with many different sauces.

When serving raw, the oysters need to be ice cold and the sauce should complement but not overpower the flavour of the oyster.

Raw oysters have different flavours depending on species and where they live, the water they filter, and how they’re handled.

The raw oysters I used were Rock Oysters or Crassostrea Gigas for you oyster connoisseurs out there.

I have to say they are absolutely delicious. The oysters are firm and creamy with the flavour of salted butter, mushroom and minerals.

If you can get your hands on some of this variety, I strongly recommend you do.

Their distinctive flavour comes from their habitat in the plankton rich waters off Mersey Island where they have been hand picked or dredged from the seabed since Roman times. 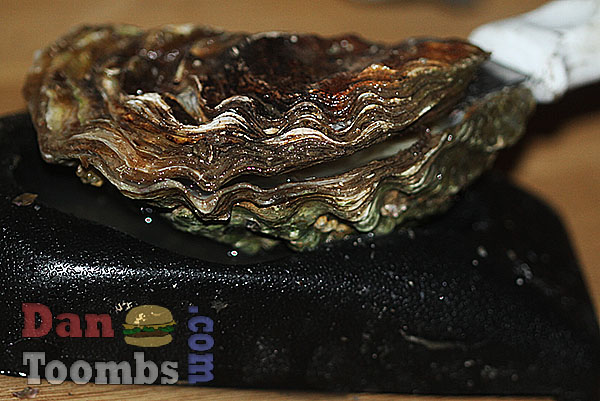 Using an oyster knife and holder to open an oyster.

If you have never prepared oysters before, I recommend getting an oyster knife and holder which makes the difficult task of opening the shells much easier.

You’ll get faster at it the more you do it. There are a lot of Youtube videos out there demonstrating how to easily open an oyster.

So then… Let’s talk sauce. Colchester rock oysters would be great on their own or with a simple squeeze of lemon.

I decided, however to make a sauce which has been in my family for at least 50 years. It only takes minutes to make. If you are unfamiliar with chipotle paste, it is now available all over the UK.

It has a smoky flavour and is quite spicy though I do consider this sauce to be mild in heat intensity. 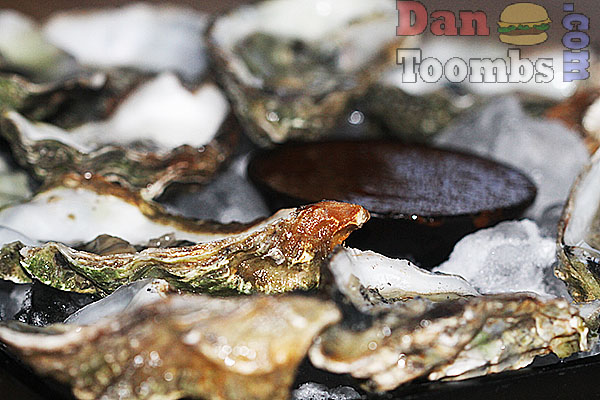 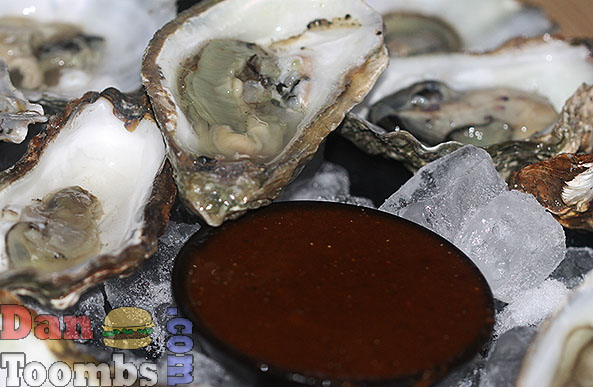 This family recipe for chipotle lime sauce is one of my favourites. 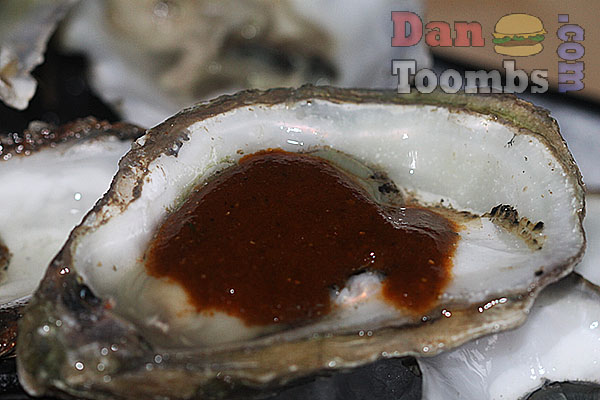 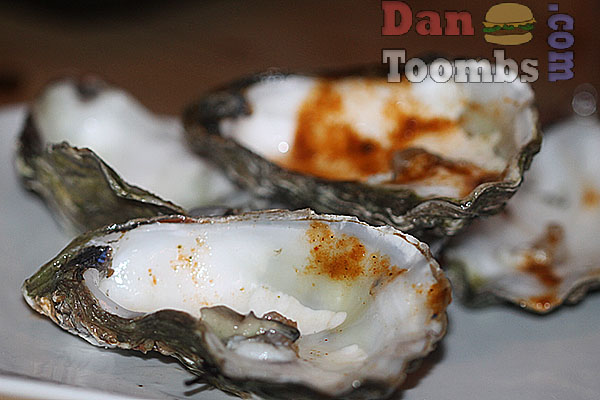 
I hope you agree that this is the perfect way to enjoy raw oysters. If you do try the recipe, please don’t be a stranger! Leave a comment. I would love to hear from you. 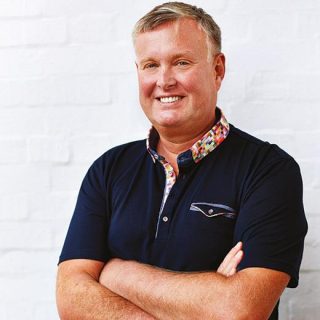